Galway Harbour Company (‘GHC’) commissioned Scott Tallon Walker Architects to prepare a comprehensive plan for the future development of the inner harbour lands in conjunction with the development of a port expansion for Galway.

The purpose is to enable the development of the Inner Harbour as a distinctive, vibrant, city-centre neighbourhood where people can work, live and play, in well-designed buildings and high-quality public realm linked to the city centre.

The development of the Inner Harbour will create an attractive, sustainable urban quarter and destination in the city centre. It will be developed in accordance with best practice sustainable urban planning principles and the plan will be implemented over time as port activities relocate and sites become available.

Our vision is to develop Galway Harbour as a distinctive, vibrant, city centre neighbourhood

THE OVERALL VISION IS TO 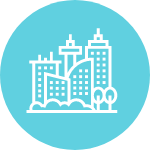 To create a sustainable mixed-use urban quarter,
a place to live, work and enjoy, integral to the city and city living. 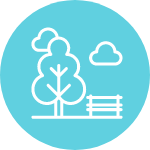 Provide a breathing space for the city

To provide a breathing space for the city, by opening up the harbour as a public realm event space, by extending the city centre to Galway Harbour and by creating ‘green/blue links’ connecting up pedestrian and cycle routes along the river and waterfront. 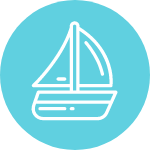 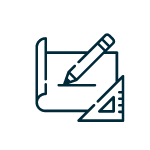 To plan for flexible, adaptable growth, with development plots and blocks allowing a variety
of uses, maximising efficiency. 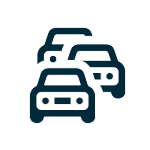 Minimise the need for vehicular movement

To minimise the need and demand for vehicular movement by providing a mix of uses, with flexible parking provision that can be re-purposed in response to people’s changing behaviours, as better modal options become available and the extensive provision of bike racks and bike share facilities throughout the development. 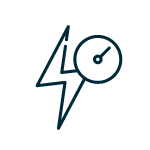 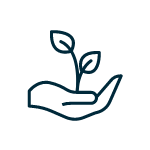 To reintroduce nature and biodiversity with natural connections to nearby Lough Atalia and ‘wetland’ areas.

To create a vibrant new urban quarter, a series of new urban blocks are proposed with a permeable street network that connects Galway Harbour with adjoining developments (in progress and proposed), such as Bonham Quay and Augustine Hill (Ceannt Station site). The buildings are set back from the water’s edge to create a high-quality public realm. Around the docks and between the blocks, new parks and amenities will be developed for both future occupants and Galway City as a whole.

The large apartment block (Cé Na Mara) and Harbour Hotel remain as existing. Active ground floor frontage is envisaged along the docks with a mix of office and residential above.

The urban structure relates to existing site boundaries within the docklands to allow for phased development and to integrate with the established urban structure of the city centre core. 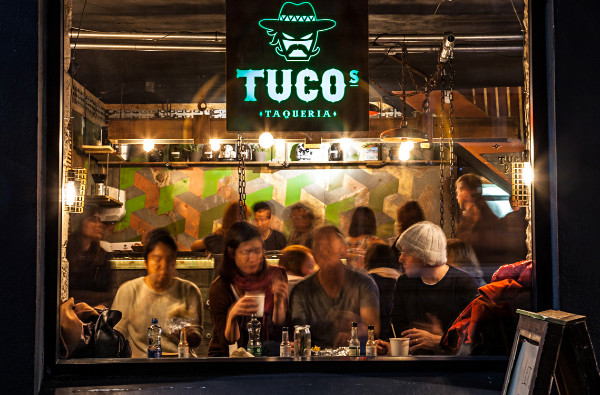 Innovation districts are areas where leading-edge institutions and companies cluster and connect with start-ups, business incubators and accelerators. They are also physically compact, transit-accessible and technically-wired and offer mixed use housing, office and retail. Rather than building on green-field sites, marquee companies in knowledge-intensive sectors are locating key facilities close to other firms, research labs and universities so that they can share ideas and collectively prosper.

New communities require a mix of employment, shops, schools and services to thrive. Research has shown that the features homeowners value most about their home are not necessarily associated with the building itself, but more with the environment in which it is located. Factors such as neighbourhood, safety, sustainability, greenery and access to amenities are more important than simply building attractive buildings. These must be created by focussing on the relationship between individual developments and the wider area or, in other words, ‘placemaking’.

New communities require a mix of employment, shops, schools and services to thrive